The Federation Joinery – since 1988

Woodwork by Kai Broderix from the Federation Joinery can be seen in some of Australia’s most iconic buildings including the Quay Grand near the Sydney Opera House and The Hydro Majestic Hotel as well as many private homes and offices in Sydney and Melbourne.

Originally based in Balmain and now located north of Sydney on the Central Coast, The Federation Joinery warehouse is where Kai makes bespoke commissioned pieces, along with the growing range of Collaboration Walls. 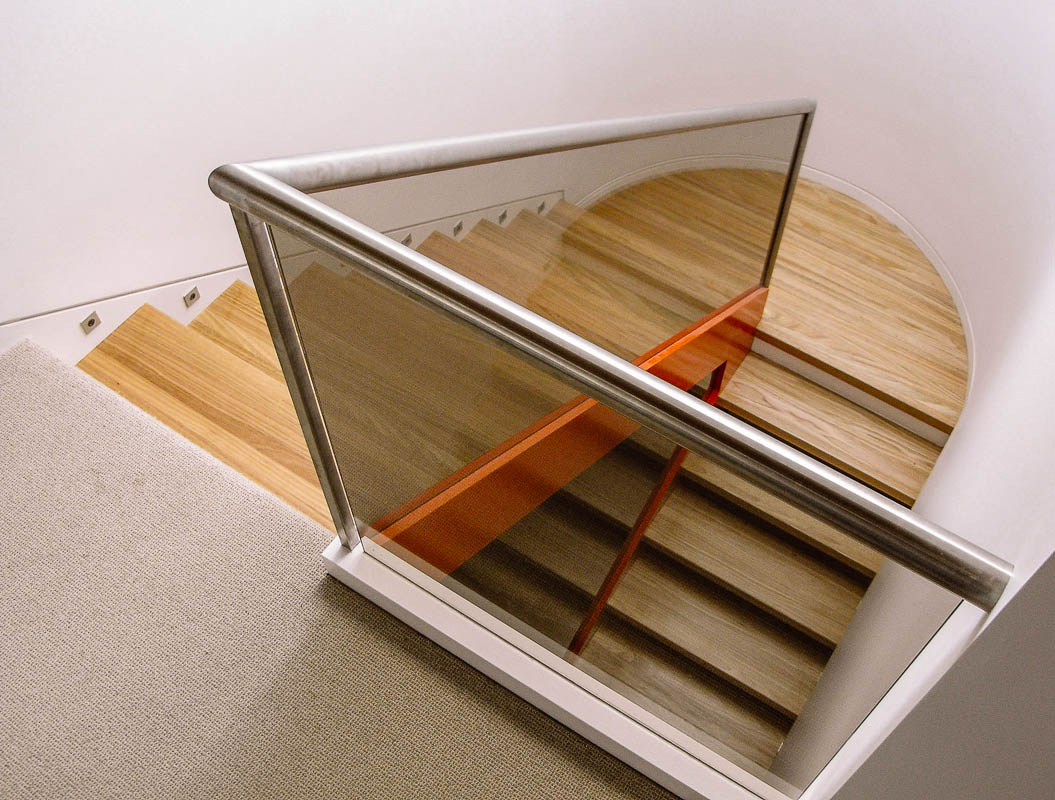 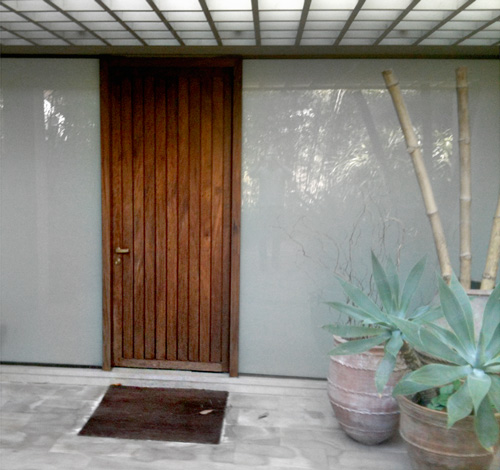 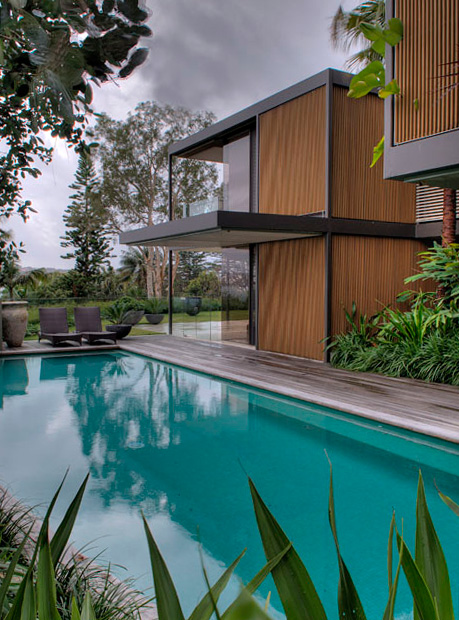 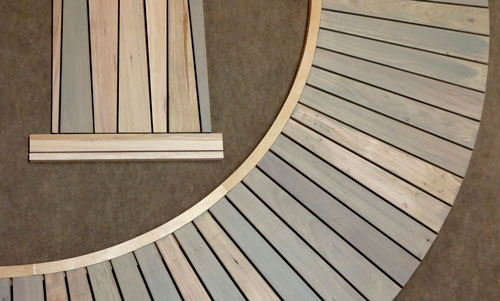 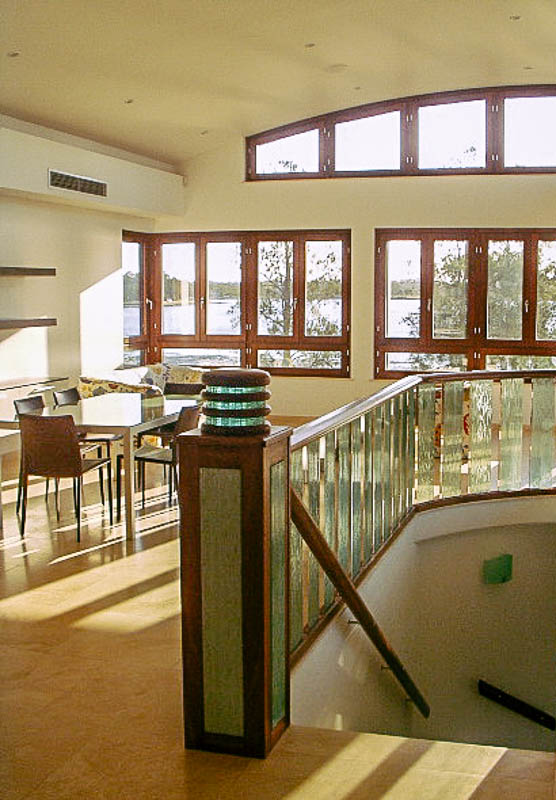 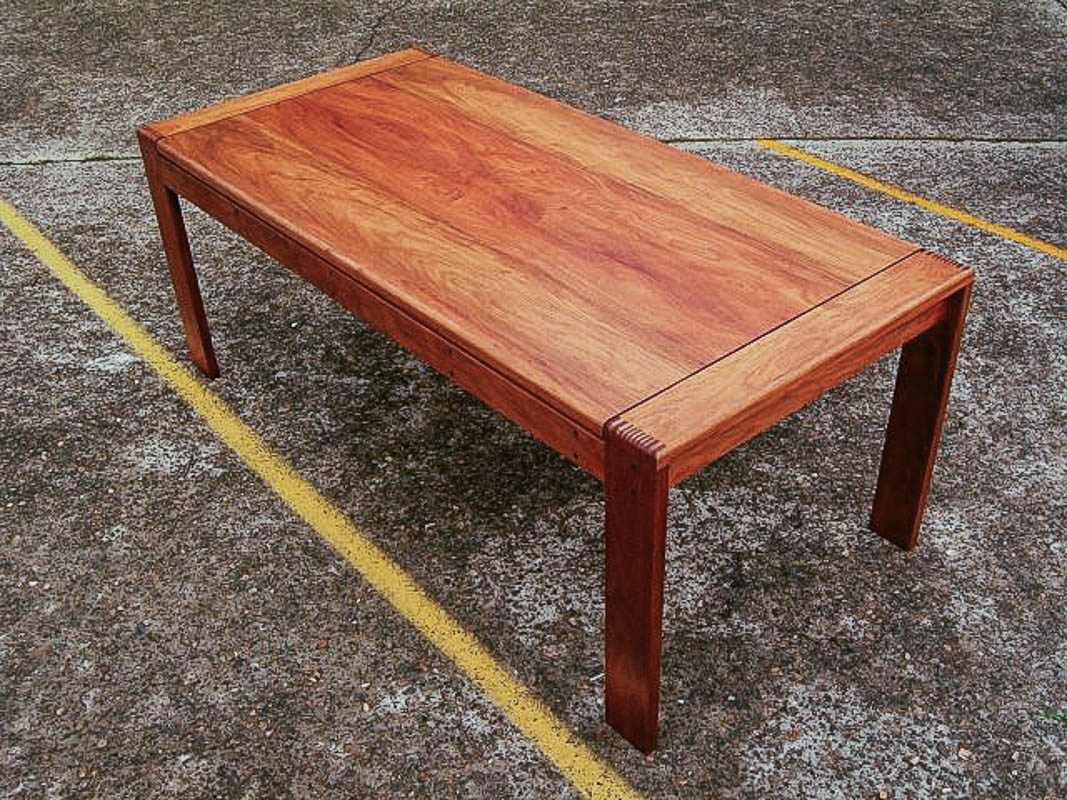 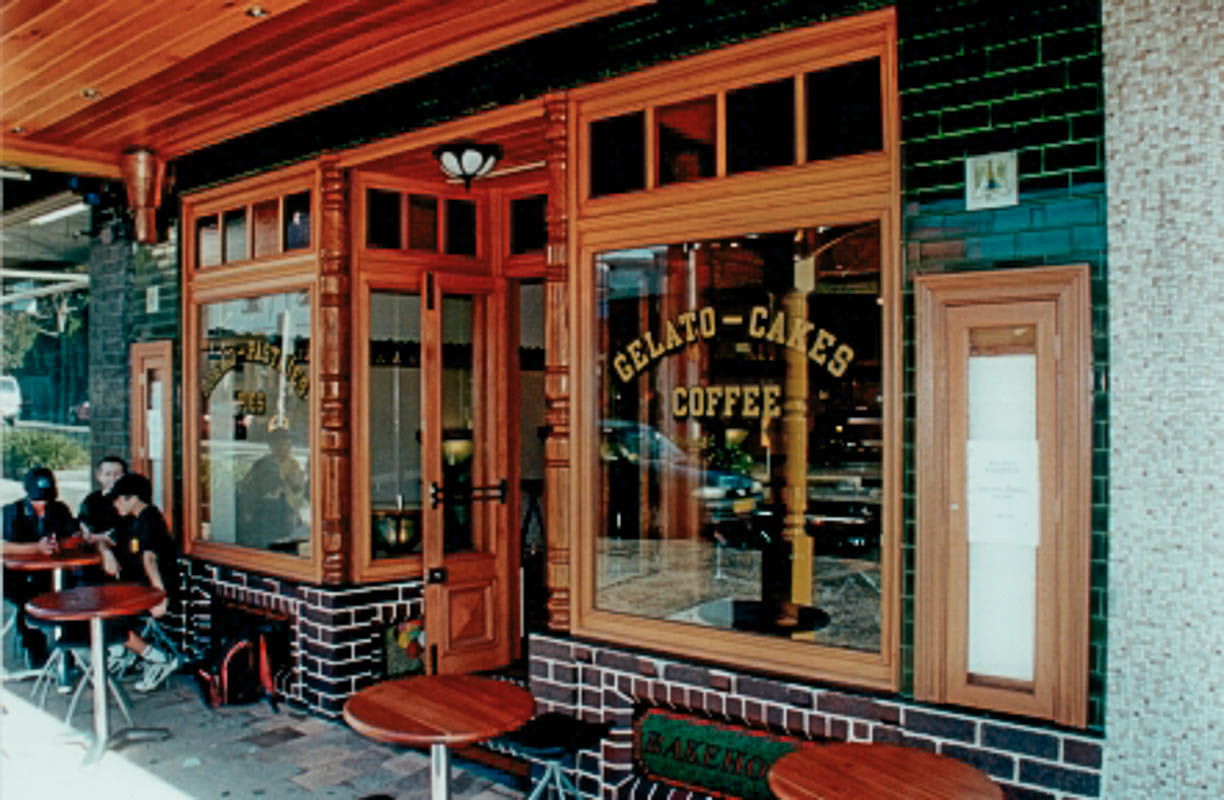 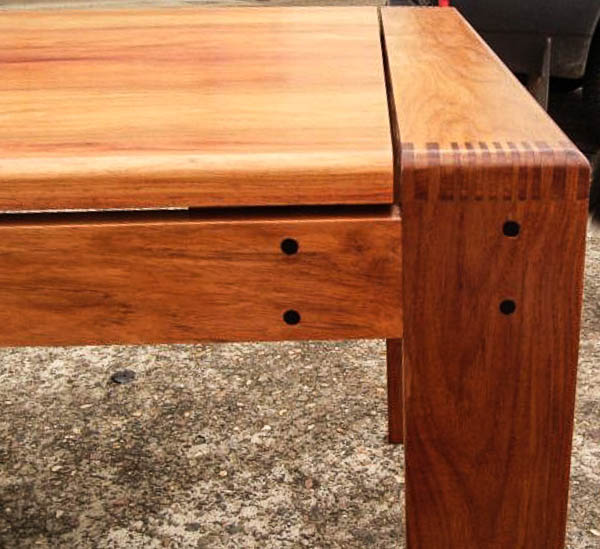 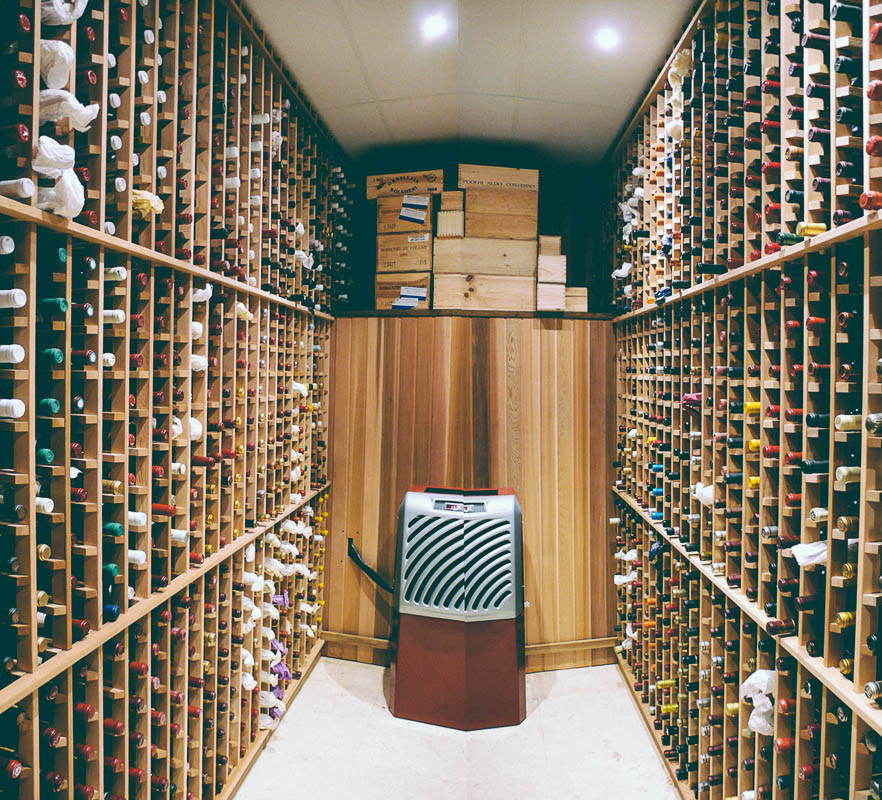 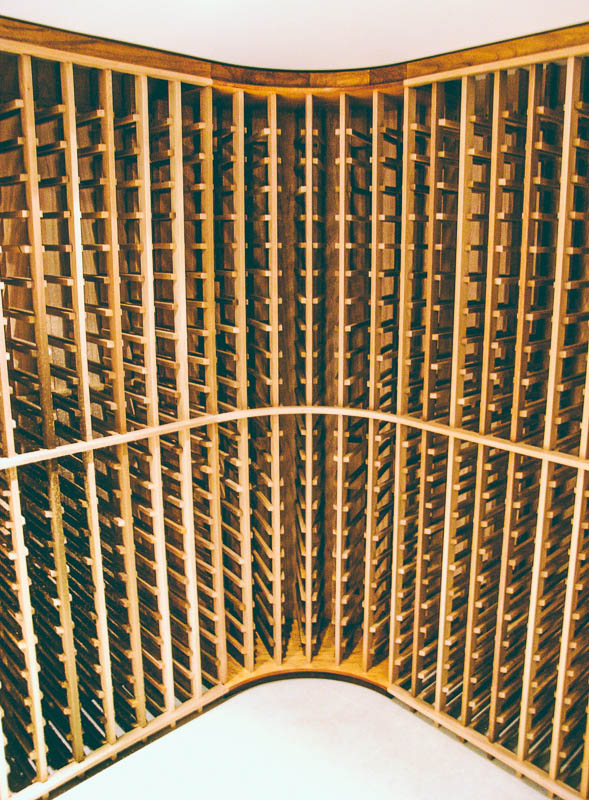 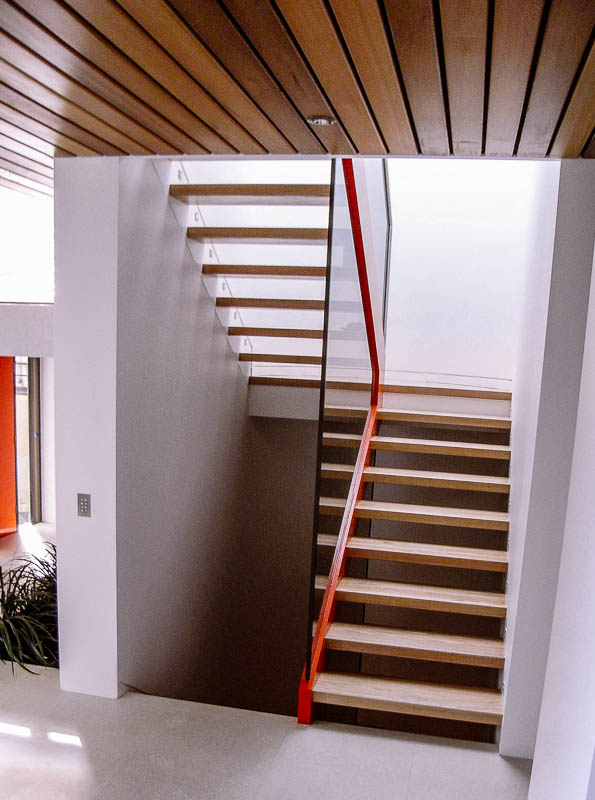 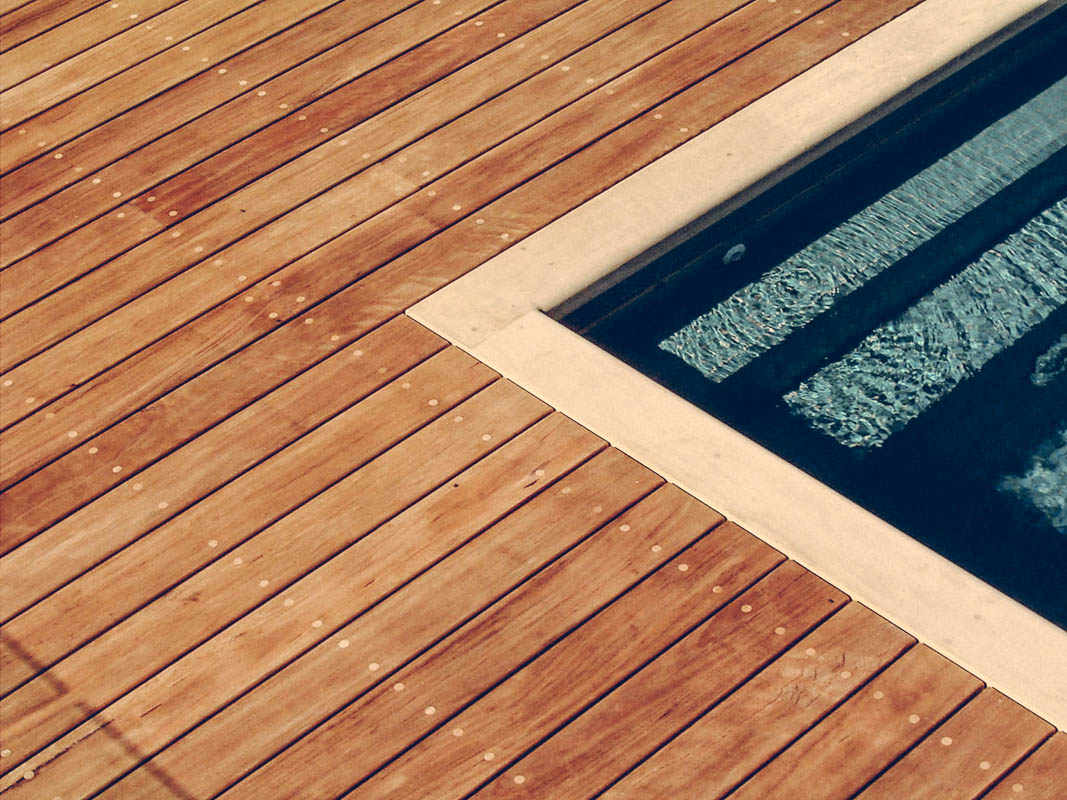 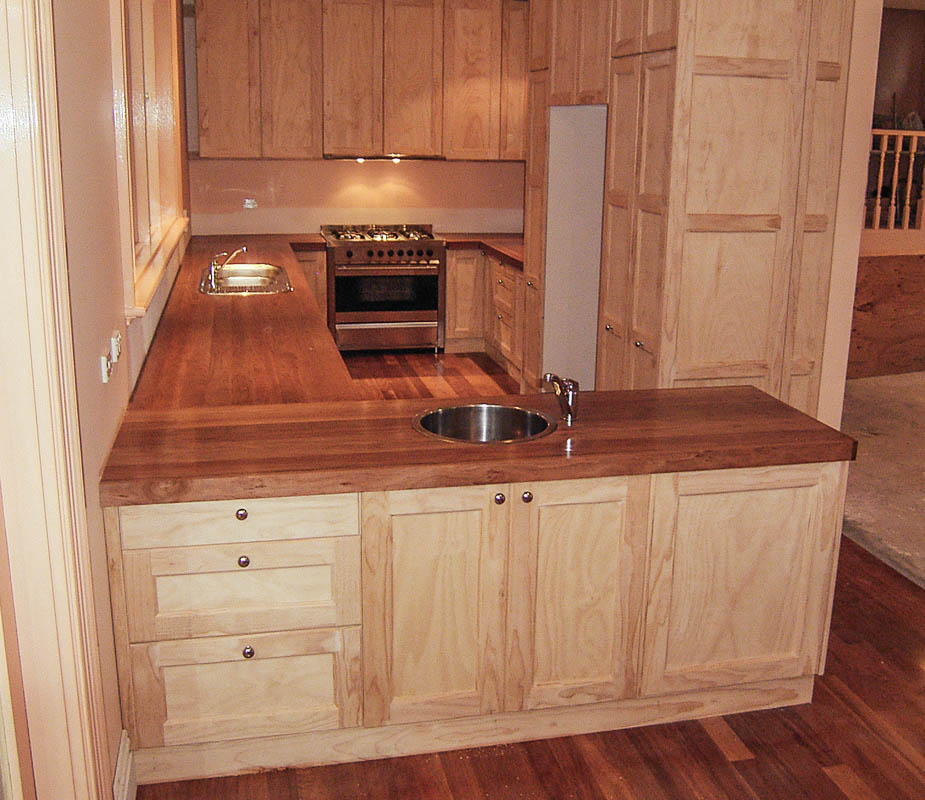 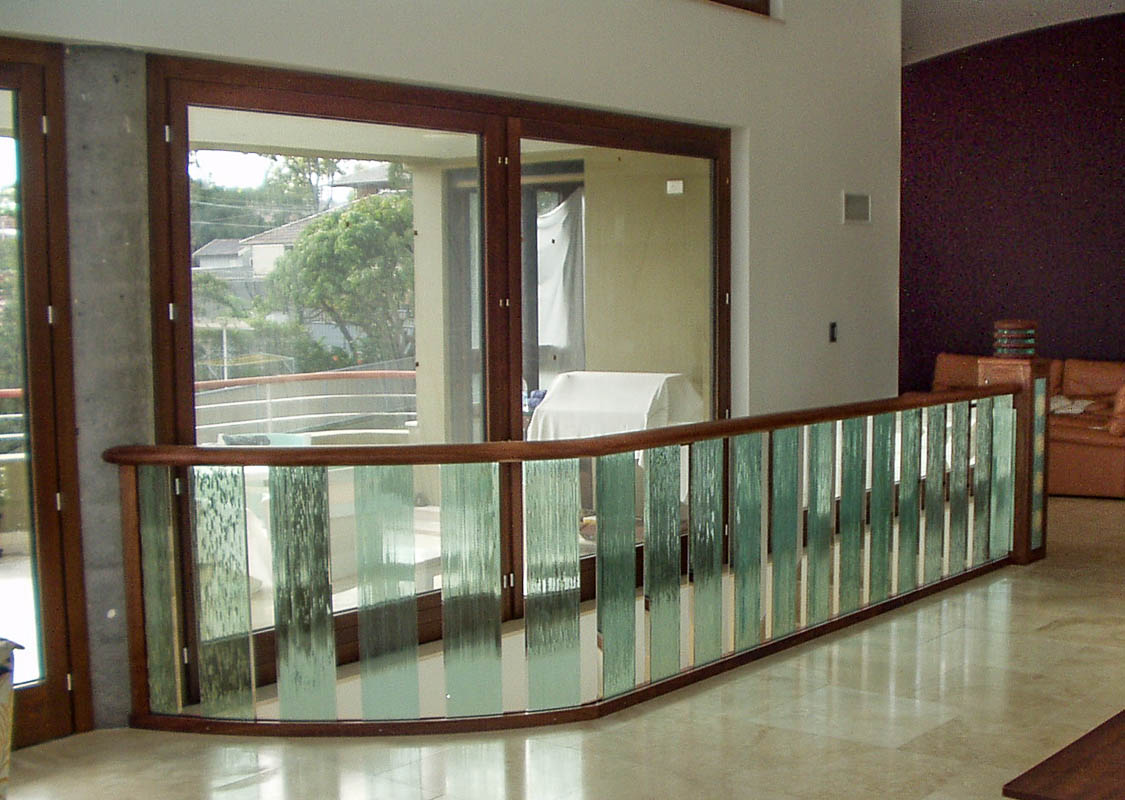